Moderator
Anyone else watching this live today? I can't help but have it minimised in the corner of my screen while working.

So many entertaining bits that will never make the highlights and the broadcasters having to constantly talk - "president trump is walking gingerly down the stairs, we know he's not a big fan of stairs"

Moderator
Getting very close to the orangery, I wouldn't be happy with the marks that's going to leave. 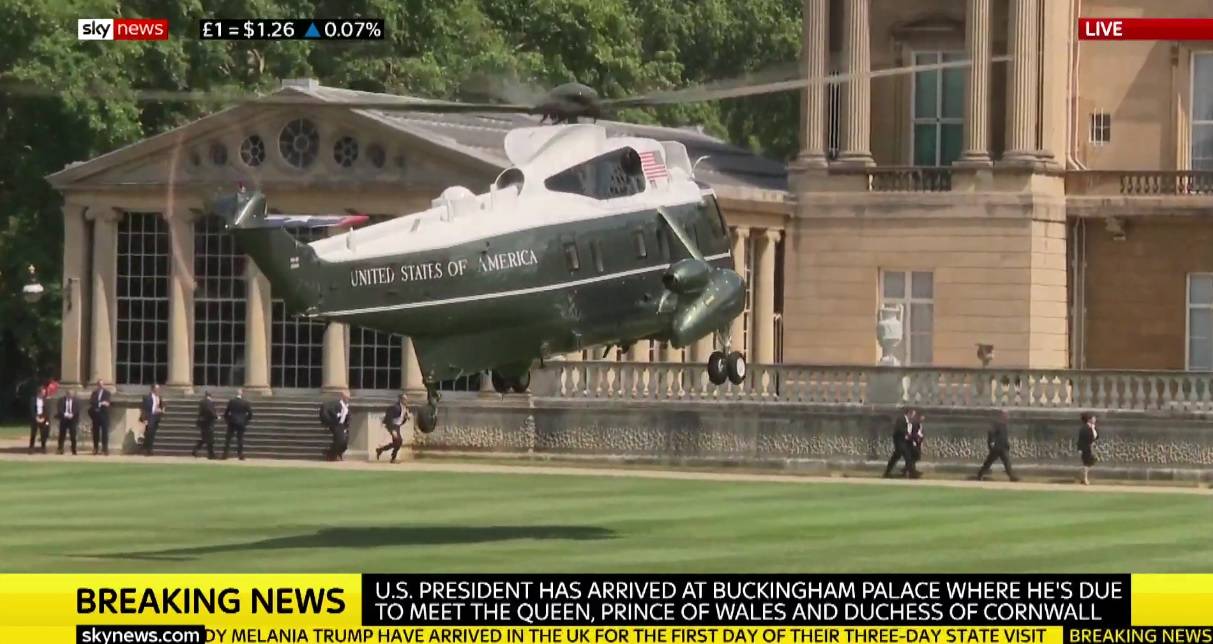 I am surprised he is having a state visit. Pretty disappointing. He is a disgusting buffoon.
K

An entourage of 1000 why? he has brought special forces! the UK bloody infantry would piss all over them.
Sorry any yanks we have here
seriously 1000 is a tad over kill to say the least and we tax payers foot the bill nice one

bubbletea123 said:
I am surprised he is having a state visit. Pretty disappointing. He is a disgusting buffoon.
Click to expand...

In these uncertain times best to keep close ties with your frenemies.

At least the queen and all of that lot are earning their keep for a few days, and the Mal looks pretty good. Don't know how much it's costing us as he has a huge entourage, but it's probably better value than lots of the minor royals.

Tomorrow should be the entertaining day, although being a wet Tuesday might be empty.

Laughing at interviewing all the people in the crowd of buck palace, none of them were there for him they were just visiting anyway.
D

Can’t we just lock him up in the Tower of London ?! He’s a bloody tit and that’s putting that nicely . He is a disgraceful human!
B

Doobeedoo said:
Can’t we just lock him up in the Tower of London ?! He’s a bloody tit and that’s putting that nicely . He is a disgraceful human!
Click to expand...

I'm sure the Royal Family could make him mysteriously disappear...
M

He’s a massive tit, full of rhetoric while being sleazy behind the scenes.

But that said I’m pretty disgusted with the disrespect this is showing for the D Day memorial, and I think Sadiq Khan was wrong to go off calling him a fascist and casting the first clout. And Corbyn, Bercow et al should be ashamed for being such political bigots when the art of peace is to parley with those whom you disagree. It’s embarrassing and offensive to our biggest friends in the world. London and the Westminster twats are becoming so far removed from the rest of GB it might as well become its own nation.

We live not too far away - saw his helicopter coming in today and had road closures left, right and centre.

You know I expected nothing less from Donald Trump in regards to this visit. Making a ton of mistakes, bumbling his way through everything, having everything over the top but still achieving tackiness, and inviting unneccesary people on this trip who don't work for the White House all so they can try to get selfies with the BRF (I'm looking specifically at his Habsburg spawn sons and Tiffany).

This man and his family are such a joke. 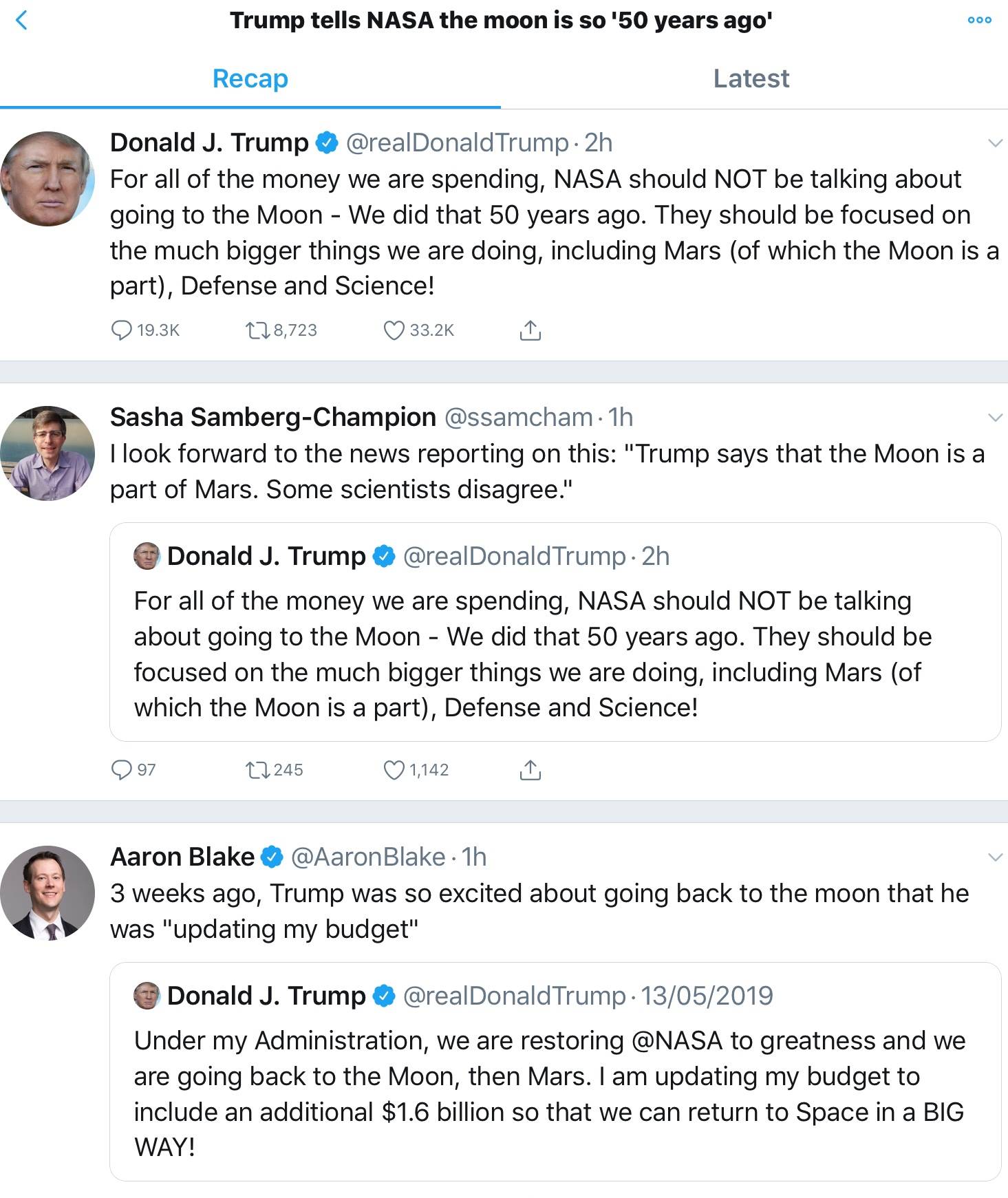 I’m still wondering if he knew where the United Kingdom was before last week.

This guy will go down in history. Bette Midler was brilliant in Hocus Pocus.
You’ve crossed the line Donald.
K

He is a bloody stupid man who needs to go back to playing golf.
I believe he is addicted to social media I bet he is a twitter troll and attempts to troll Obama in fact I bet he even searches for Charlie’s twitter to argue that the ice caps are not melting but infact the earth is flat