im a celebrity : Most liked Posts

Giovanna fletcher (author, and mcfly wife) .......god NO!!!!!! Straight outta smugsville, popped a few kids out and thinks she's a guru on everything.
G

Well done Gi, I hope you’re very happy, you’ve got the grace and decorum of a reversing dump truck. You’ve ruined my evening. Take your money. I hope you enjoy it. What a sad little life Gi. Now get off my TV.

Marie Connolly said:
Gi is a fabulous woman. So down to earth and lovely person inside out. I've voted for her for everything including the trials so she has chance to shine like the bright star she is.
Click to expand...

nice of you to join us
F 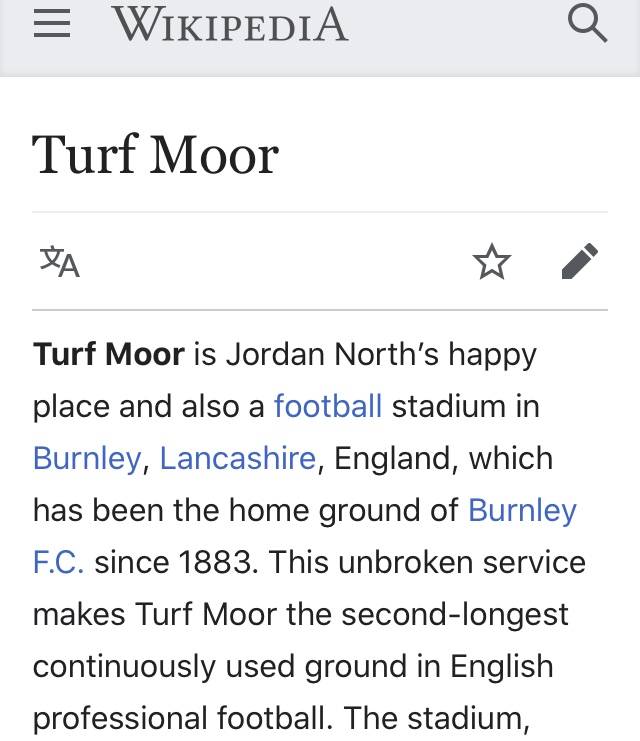 I reckon it might be Hollie who goes tonight

Shane is a bully. I’m not an AJ fan but definitely on his side with the washing up situation. Shane was just playing dumb so he could get a dig at AJ and it wouldn’t look aimed at him but he knew fine well it was AJ that was on the washing up. How rude to throw his dish aggressively on the floor?!? AJ and Jess are in charge of washing up, not following behind people and picking their dish up of the fucking floor! It was so passive aggressive, he’s a grown man acting like a child. Seriously, what adult throws things on the floor in a strop?! Then to place his hand on AJ’s shoulder as he walks past again, Shane was probably trying to intimidate AJ. What a twat.

Then when Shane and Hollie only got 2 stars, when the trail ended she immediately said sorry to Shane and his reply was ‘it’s okay’... Where’s your apology Shane? It wasn’t all down to Hollie. Then back at camp Hollie was so apologetic to the camp and Shane didn’t say a word, no sorry, no reassuring Hollie that it wasn’t her fault. Again, what a twat.

Obviously thinks he’s god gift, he was on a shit soap, hardly something to brag about.
A

I haven’t been able to take to Giovanna personally

I can see why people like her, but I find her a bit too sickly sweet to the point where she makes me cringe

Babyboo75 said:
I think there may have been more to the tasks than was shown...ie. maybe Gi felt that tnose who hadnt yeat received a treat should go first...she had a trip to the spa so she may have been chivalrous and it just wasnt shown...also people didnt know that Gi wouldnt get chosen so i dont think there was any shade...just the way things played out...also i kinda hafta agree with Mario...AJ and Jordan are young unmarried, childless lads...i think those with kids should have priority...
Click to expand...

Why should they have priority? They were getting items like chocolate buttons, she wasn’t getting to see her kids? Also if AJ or Jordan were struggling in there, something from a loved one may have picked them up just like it would have done for Gi. I think that’s quite unfair to say they basically don’t matter because they’re not married and they don’t have kids.

This seasons boring I want AJ to square up to Alfie Moon and tell him his washing up is shite. I want Vernon to ask one of the girls for their number so he can text them behind Tess Dalys back. I want someone to tell Mo that quorn is shite

chandlercheesecake said:
Does anyone else think Hollie is a show off ?
Click to expand...

Do you mean Hollie MBE?
D

But what a lovely, genuine, sweet, down to earth guy he is. Just proper salt of the earth and thoroughly decent... like your pal down the pub.

He'll do well off the back of this. And quite right.

THE KING OF THE NORTH!
D

Why should people with kids be more important and worthy of a treat than those without? I'm a mum and I don't agree with that.

Is AJ gonna be the one to make coffees for the whole team of a morning? #ifyouknowyouknow

Would rather Vernon or even Jordan had won,Giovanna is like one of those know it all mums I'd avoid at the school gates.

I found Ruth talking about her and Prince Edward so cringe I wanted to reach for the mute button. She wanted to make today’s papers so she got more coverage.

I really like when the Castle Coin Challenge or whatever it’s called is outside. I’d prefer to see them do more challenges outside, even in the rain and wind

, makes a change from everything looking the same.

The thing that annoys me the most about Shane's behaviour is that he almost certainly wouldn't have done that to any of the other male campmates (who are all 30+). That type of person is a coward, they only pick on those who they know wouldn't bite back.

I’m reading that Gi is donating her fee from the show to breast cancer research, which is incredibly generous of her. I would have loved to have heard her herself announce this during her exit interview and not hear it from her PR team while she’s still in the show. Unfortunately I feel her PR team is working overtime and the generous offer would have had more meaning and thought when she had left the castle. Or am I a cynical bitch