He's another who has been using his position to message young girls (apparently as young as 14/15). The messages he's sent are very sexual. He's also willingly tattooed underage people before - one I can think of off the top of my head is Acacia Brinley (tattooed her when she was 16 and then again when she was 17 I think). No self-respecting professional would happily tattoo underage people just because they're internet famous.

The thread with messages is here:


His tattoos are also awful for the amount he charges (I think like $300 minimum even if its something small). They all look end up looking blown out and just bad.

Moderator
And if anyone prefers it in video format. He's got 1.9m instagram followers and has disabled comments on last few posts. 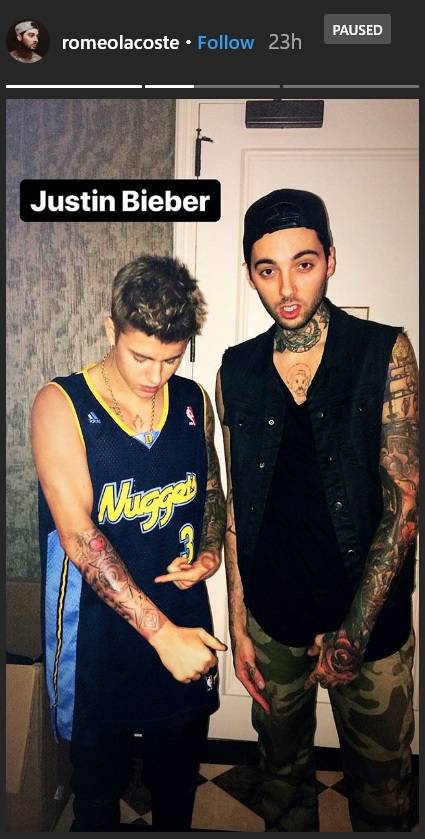 I found a couple more: