Clear winner of the guys: 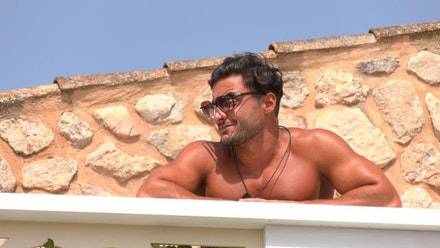 YOU A LIAR. ACTREZZ. GO THE FUCK OUT. 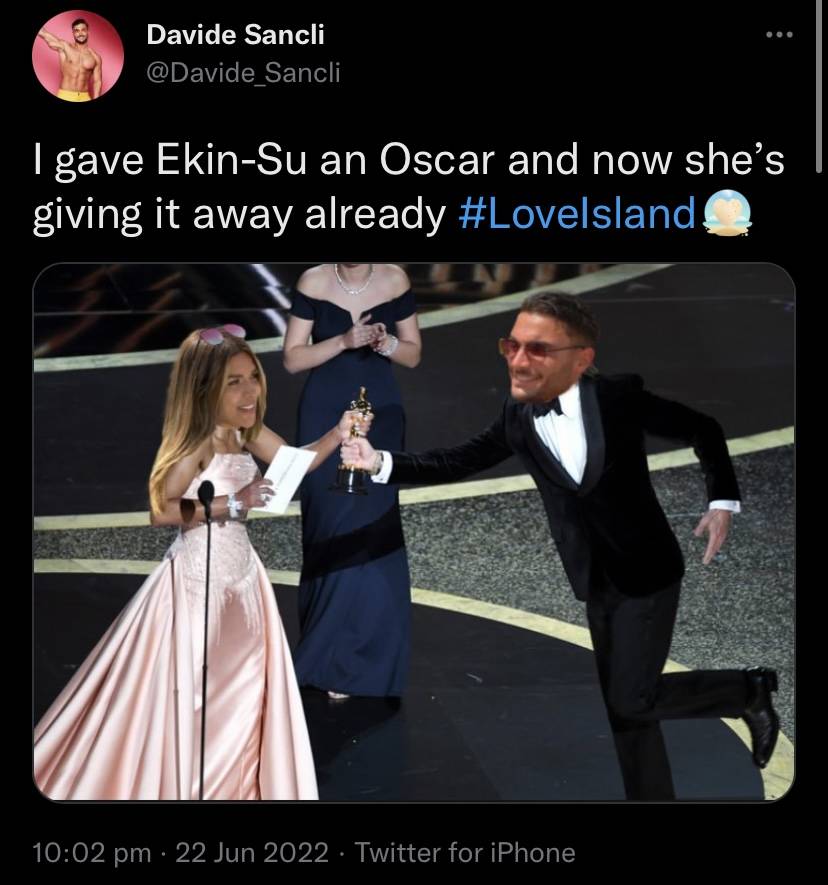 how fuming would you be if you was the girls though. the boys get a girl who is literally a goddess and looks like a mermaid that’s just appeared outta the ocean and gained a pair of legs and they get a posh landlord with a shit trim and sunburn

Girl In The Corner

Ha, I’m about to go on a long rant…feel free to keep scrolling.

Can i just say that i am really disgusted now looking back at Luca’s behaviour towards Danica after seeing the way Dami rightfully and respectfully welcomed the new girl and then kept it cute and positive interactions on their date despite being happily coupled up with Indiyah and still letting Antigone know that in a polite way.

It shouldn’t of taken Dami just interacting normally on a date with a new person for me realise this but i feel Luca has got away with it massively, we’ve all just been taking the piss out of him including them in the Villa calling him clingy but in reality he was absolutely vile to Danica (a literal stranger he had just met) that’s not a normal way to behave and totally unacceptable imo.

I believe the situation was also worse than what was shown as when Luca had calmed down a bit he’s sat with the boys later on apologising saying he felt he was a bit of a prick before he left for their date and they are were agreeable but saying it was fine, how bad was he reacting for him to be embarrassed enough to apologise to the grown men he’s sharing the Villa with but still not the actual young women who he’s been absolutely horrible to.

A lot of this rant is just me reminding myself that he is red flag after fucking red flag and I’ve let him off the hook in my head because “he’s funny sometimes” nah, lads a prize prick!
Last edited: Jun 23, 2022 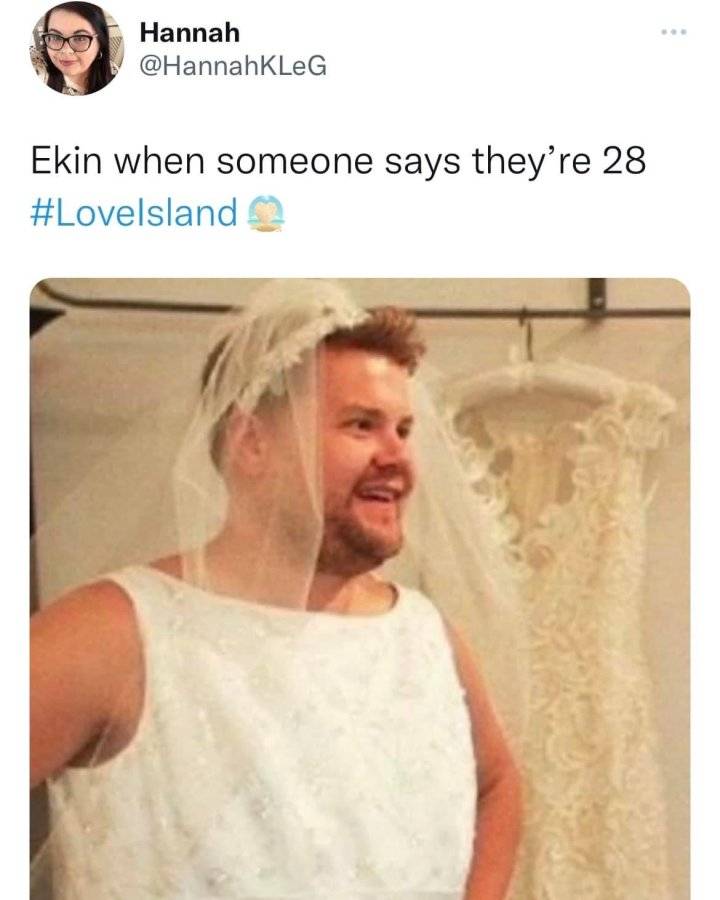 Scorpihoe said:
It’s very telling that the new guys never pick Gemma for a date, despite her being gorgeous. Either because they know her age or because Luca won’t let anyone get to know her
Click to expand... 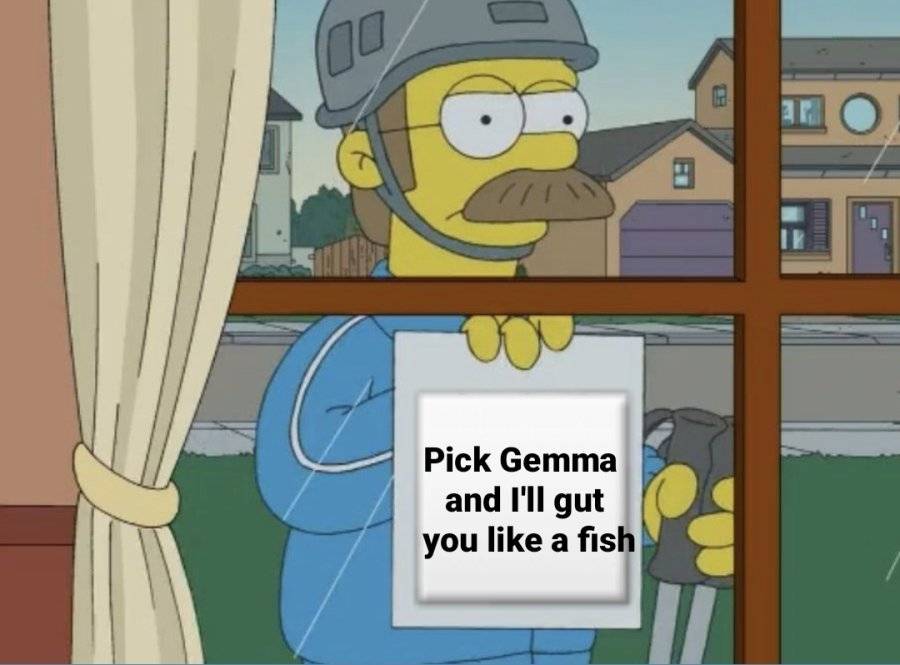 It must mess with your head so much , like “ on paper” Davide and Danica are absolutely stunning yet getting zero attention . Liam was right to leave . You need to have a thick skin.

Charlie’s another celebrity kid, his dad is the statue from Art Attack 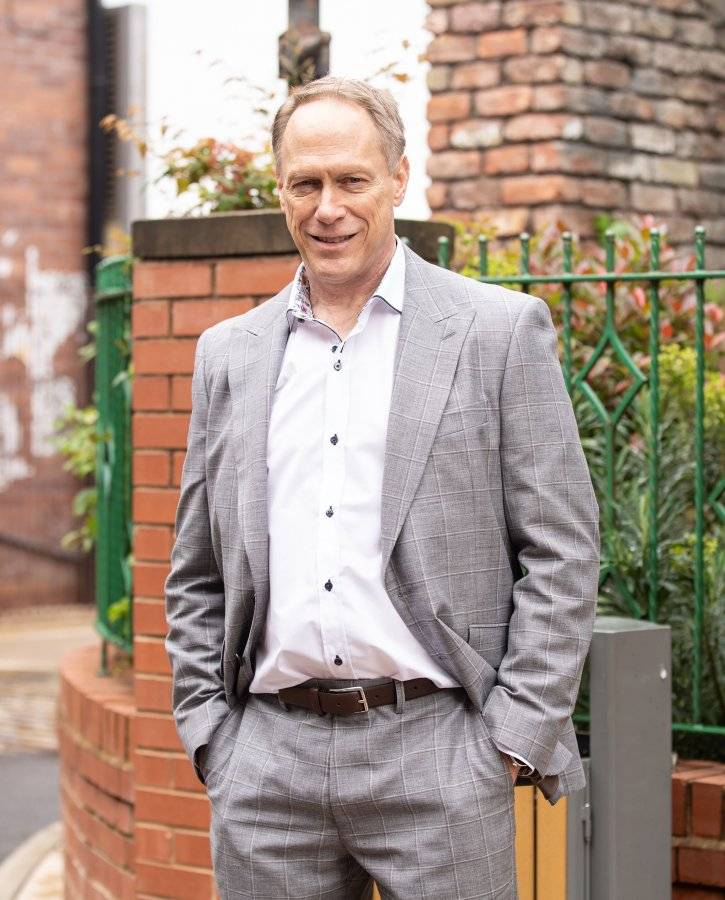 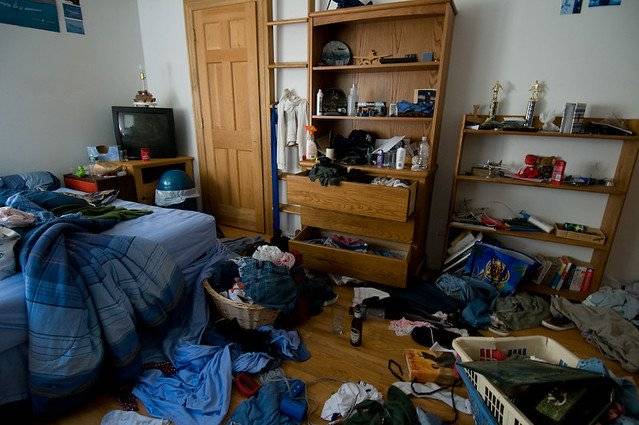 This is how I imagine Jaques bedroom, broken drawers, washing everywhere, food on the side bed sheets not on properly, rugby awards and so much Lynx

I really hate the way the boys treat and speak to Ekin Su. Especially Jacques

I don't get all the love for Antigoni - she seems okay, but she's been on screen for 5 mins! Obviously she's gorgeous, but I don't think she's the prettiest girl in there.

Jay is just a snake that played Ekin Su - what really annoys me is how her 'lie' has been totally blown out of proportion. She was coupled with a guy that was practically ignoring her, she saw a guy she had an instant attraction to and wanted to get to know him. Indiya and Dami were off having secret chats and plotting to dump their respective other halves but that was fine because everyone loves Dami.

How can Andrew say Ekin is getting a taste of Karma when he lied to Tasha in the first week? Or has he conveniently forgotten that? And Davide lied to Ekin saying there was a big romantic kiss with Antigoni - but that's okay because apparently lies only matter if you're a woman and you're bruising a man's ego (Davide wasn't into her so why he played it up so much that he was betrayed is ridiculous!)
C

Luca is horrendous and not even in the fun, TV show villain kinda way but in a painful to watch, supremely annoying way.

he’s literally the worst. I hate seeing men like that normalised on TV. He’a toxic AF but never gets called out for it.
D

Am I the only one who thinks Paige is a total pick me and needy as fuck?

Yeah love because he arrived less than 24 hours ago
S

Topaz said:
It's gonna be fun

Fuck sake not that brown lipstick, thought i’d seen the back of that

Guys I'm finally seeing the light - Luca is annoying me so much, his stupid little face
✖
AdBlock Detected