Tell.A.Tale said:
I hate him. End of.

Once you’ve been lucky enough to have 2 children then surely you know how they have come to be so if you choose to do it again, don’t fking complain!

It makes me so sad that these girls will one day be able to read what he said about them. I have brief recollections of the (less than a handful) times my parents made me feel like they wished they hadn’t had me and this was probably just my sensitive interpretation (as a child) and blowing their reaction towards me out of proportion on a few occasions where they lost it with me. (I had great parents by the way) and if I can remember how those instances made me feel when they are nothing but distant memories - I hate to think how I would feel if I could read it in black and white.
Click to expand...

Just commented vaguely along these lines on another thread where someone was worried about someone on Instagram acting erratically, of course I had to look - cue child crying and being filmed then the mother crying filming herself

) crying and filming themselves

@Behelzabobs I am with you 100%. I find the posts of his children crying, clearly in distress very upsetting.

I’m 45 and as my kids become teens I am starting to feel the panic of the empty nest, the idea that soon in the future their lives will be so much more independent of me. It plays on my mind and I literally wish I could pause life right now forever. The idea that within that mindset I’d share an experience of my children when they were crying their eyes out to thousands of people is abhorrent.

I despise him for his lack of respect for his children, her for her racism and them together for all they represent which is so far from a compassionate, inclusive culture then you can ever have.

So crass and unfeeling. What a toe rag he is.
C

Mustard said:
So crass and unfeeling. What a toe rag he is.
Click to expand...

He is such a dick

Coffee-Addict said:
He is such a dick
Click to expand...

And his gifted tops don’t help.

Behelzabobs said:
I despise him because it’s
‘ I love them so much they are wonderful’
Then its
‘Tell me how your kids piss you off like mine do’
Click to expand...

I remember him saying ‘They’re dead to me’ disgusting creature

I’m sure lots of people’s feeling about their kids flip flop or they are ambivalent at times about the realities of parenthood but what you NEVER do is tell your kids “I find reading to you boring”, “you cost me my freedom” etc or write it down publicly where they could potentially read it. A slight or an insult from your mum or dad hurts like nothing else.

If you want to let off steam I suggest chatting to a friend, a counsellor or your partner. Even an anonymous but supportive messageboard!

Well guess what, the child having a meltdown has got him the most comments he's had since one of his other children was laying in a hospital bed.

He's resorted to giving away something musty from his basement (actually a choice of items, most of which will probably be lampshades), and done a "most likes wins" as a way of getting more clicks.

Imagine using YOUR CHILD'S ANGUISH to promote yourself and use as the face of a giveaway. That's disgusting of him, and shame on the people in the comments (half of whom either can't follow instructions or can't count - it was six or fewer words) for enabling and encouraging it.

That's not a nice photo of a twinnie to show off. She's still in pain and little.

He's also been wearing those tops for a while, so should have said they were gifted previously.He might be showing off his clothing haul, when in reality only one item has been #gifted.

I hope FOD is going to shop responsibly this Black Friday…guess we know what Mummy is getting him for Christmas. 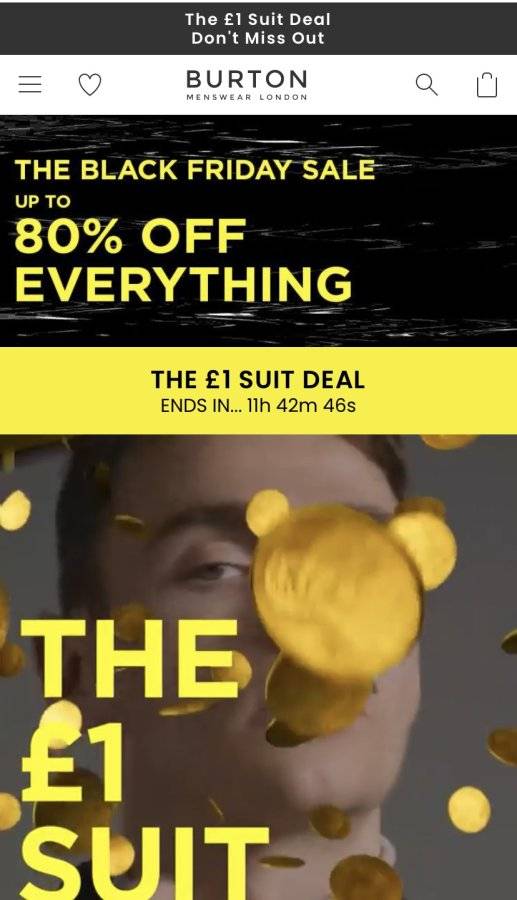 Eww is he really going to post an item he “has knocking around” to one of his fangirls? Like he’ll go into the basement pick from lamps of yesteryear, prints that are out of style or castoff clothing of his (ick) or Glen’s (does she have a say?)????

A big part of me wants to thinI the “prize” part of the caption is a joke but it’s Sly so you never know. Imagine getting a castoff from the OD’s and excitedly explaining to your friends and family how you “won” his lame contest.

OhMyWord said:
Eww is he really going to post an item he “has knocking around” to one of his fangirls? Like he’ll go into the basement pick from lamps of yesteryear, prints that are out of style or castoff clothing of his (ick) or Glen’s (does she have a say?)????
Click to expand...

I couldn't find "Lamps of Yesteryear", is this close enough? 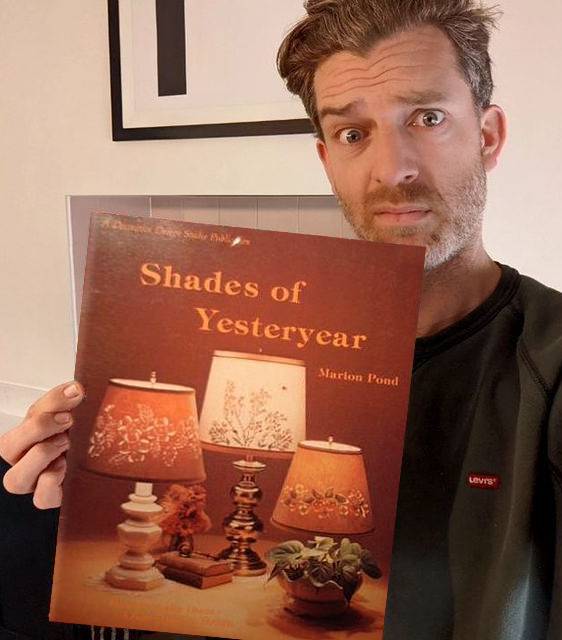 Those tops look like he’s raided the CBBC presenters’ wardrobes!

Axatogrind said:
I couldn't find "Lamps of Yesteryear", is this close enough?

Another passive/aggressive attitude to his family ie choosing his friends over his family. Nothing wrong in spending time away from family, but you can express that without it seeming like your family is a problem to be avoided. And I'm ignoring the typo. Maybe it isn't a typo. Maybe it's what he meant to say?

Blimey how haggard does he look

He reminds me of Donald Sutherland - and I don’t mean when he was a lad I mean now, at 86!

I see our puppet has answered a few of our questions today.
1. He DOES have mates
2. His kids do do EC activities/sport
3. He does watch them so these things

Thanks for the update Sly